THE IMPORTANCE OF MUSIC IN A MOVIE

I would like to share with you an interesting anecdote that should make some film directors think twice before saying “music is not so important”. 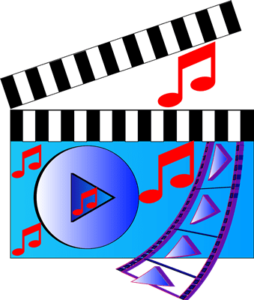 «One must not underestimate the power of music within film, even if it is all too rarely appreciated. An  excellent example is “The Lost Weekend”: a 1945 film starring Ray Milland. Originally released without any music whatsoever, the audience laughed and sniggered, particularly during the most dramatic scenes, in which we were shown Milland’s descent into an alcoholic blur. After being shelved for a number of years, however, Miklos Rosza was brought into musically score the film and, upon its re-release (with no other alterations), the film went on to win best actor, best picture and best director… with no acknowledgement for the score!»